TECAT Performance Systems was founded by Dr. Douglas Baker, an automotive industry veteran with many years of R&D experience involving engine direct injection fuel systems; algorithms, firmware and simulation technologies; and data acquisition systems and sensors. While designing engines at TECAT Engineering, a company he founded in 1997, Dr. Baker recognized the need for a torque measurement system that was small, cost-effective, and harmless to the system being tested. Finding no such solution on the market, Dr. Baker invented his own wireless data acquisition system targeted at measuring rotating shafts. Called the T3, the non-invasive, wireless, torque-measurement device was able to provide performance data on new engine designs. Recognizing the overwhelming need for such a product in the testing and instrumentation arena, he began to build prototypes. After further refinement and improvement, the system was ready for wider distribution. In 2010, the first commercially produced version of the wireless torque measurement system — the Model 462 — became available. To better structure the existing organization for future growth, Dr. Baker established TECAT Performance Systems, LLC in 2014. Today development continues, with the WISER 4000 Series sensor currently in production. 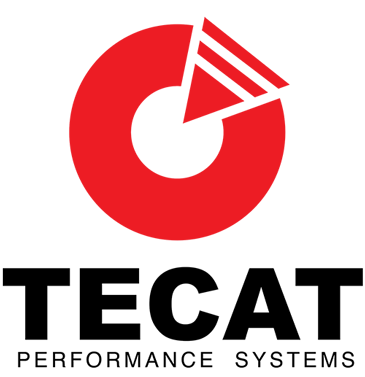 Do you have production or testing applications that would benefit from TECAT’s WISER system?

or email using the form below: